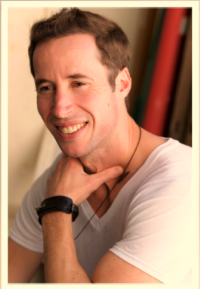 Originally from Melbourne, Australia, Jonathon moved to Los Angeles in 2013 to follow his life long dream of becoming a filmmaker. After two years of full time studies at the historic Stella Adler academy of theater Jonathon began to work on films that moved him.

Jonathon’s career highlights have been directing and producing the faith film “The Measure of Your Faith” which was broadcasted worldwide and reached millions of homes. The true story “Frenchman’s Flat” a biopic and based on the nuclear veterans and “I want to Thank The Academy” a feature film based on actors and dream chasing in Hollywood.

Founders of Secret Life Productions and successful entrepreneurs. Mike is also an author, Speaker and frequent guest lecturer at University of Texas at Arlington school of business. 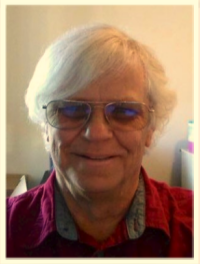 Kay Luke spent several years working freelance as a fix-it screenwriter behind the scenes in Hollywood before co-founding Secret Life Productions and assuming the position of Director of Development. Having successfully raised two daughters as a single father, Kay has a special affinity for creating organic, female characters and female driven stories.